For years, the Jewish culture and the traditional Ashkenazi dishes could be found in restaurants all over NYC, and the Israeli Cuisine in New York is pretty much blooming, and for a good reason too.

Dishes such as babka, bialys, knish and borscht could be found anywhere in New York. Throughout the years, traditional Israel dishes have found their place in NYC’s plate of delightful goods.

Falafels, pickled cabbage, hummus, Israel salad and other flavors of the Israeli cousins are bringing Newyorkers closer to the Israelis. The taste of the Israeli kitchen is both bold and comforting.

Shakshuka for example, together with poached eggs in tomato sauce. Or maybe you would care for some shashlik, marinated meat in wine vinegar grilled over scorching coals. This kind of food is becoming more popular as the years go by and people start noticing the influence Israel has on the American culture.

However, Newyorkers and Americans in general have benefited from the Israeli kitchen throughout the years. The country of Israel is around 70 years old and people are already talking about traditional Israeli dishes and is that food really Israeli? We can never know for sure. What we do know is that hummus and falafel for example are quite delicious and people of NYC and Manhattan are starting to notice.

Israeli cuisine is encouraging more and more people from New York to visit this country which gives great food to the world. The Jewish society in Israel however, must admit that although a lot of their products are genuinely Israeli, there is a part of Palestinian influence on their kitchen. On the other hand, we must separate food from politics in order to become real gourmets. The origin of the dish or the name isn’t that important, you would agree. As long as it’s tasty, doesn’t really matter who came up with it first.

As far as Israeli restaurants in NYC are concerned, they resemble the country of Israel. Great and constantly growing. Jewish entrepreneurs in NYC prefer Israeli chefs in order to keep the Jewish sentiment to the restaurant and of course, who better knows the Israeli cuisine than the Israelis. Just as Israel, the Israeli cuisine is still fresh and many people are in the process of discovering it. But when they discover it eventually, they keep coming back to try the delicious hummus, falafel and other delicious Israeli dishes.

You should definitely try to find these dishes in NYC

If you’re a vegetarian, stop reading this. This is the Israeli version of Greek gyros or the Turkish doner kebab. A terrific dish.

Where to eat Shawarma in Tel Aviv – Eat a Turkish one at turk lahmajun. Located in lilinblum nahalat biniamin. And it has crazy laffa as well!

This dish also has to do with Turkey, actually, it originates from Turkey. It’s an astonishing pastry made from phyllo or puff pastry and filled with meat, cheese or different vegetables. It’s even shaped differently. It can be a triangle, a square or a circle. It is made to be eaten hot and manually(with your hands). 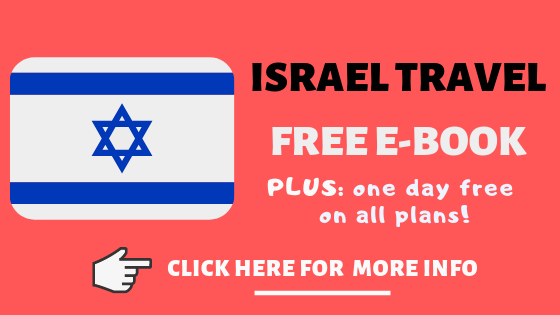